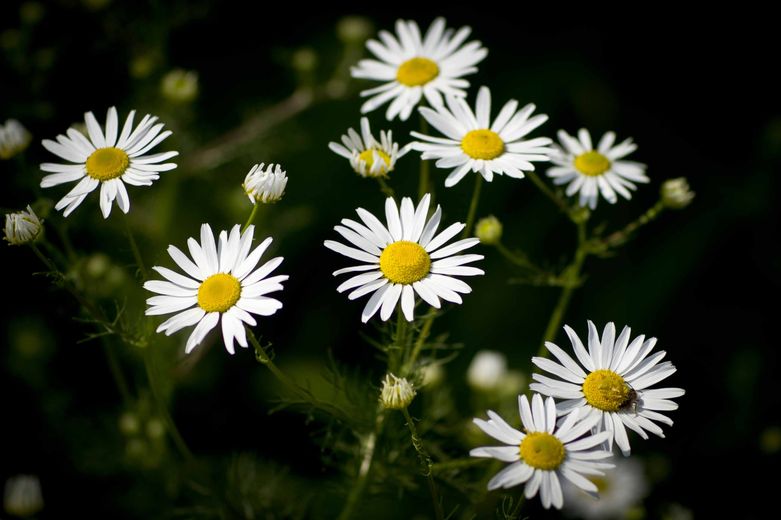 Peptic ulcers affect the upper gastrointestinal tract. They include gastric and duodenal ulcers found in the stomach and small intestine respectively. Ulcers typically cause burning pain roughly in the centre of the chest that can be associated with nausea and stabbing pain. Serious ulcers can cause internal bleeding resulting in black/tarry stool or vomit that look like coffee grinds. Non-steroidal anti-inflammatory drugs (NSAIDs) and H. pylori infections are the two most common causes of ulcers but stress, alcohol, and other factors exist. Although determining and removing the cause of the ulcer is vital, many herbs for ulcers can help improve symptoms and hasten the healing process.

How do herbs for ulcers work?

Herbs for ulcers work through several mechanisms.  They contain different phytochemicals that protect the damaged tissues, reduce inflammation and scavenge free radicals that damage tissues.  In addition, antiulcer herbs can stimulate and hasten the healing process. Listed below are herbal actions associated with antiulcer herbs.

Demulcents soothe and protect inflamed mucous membranes.  The stomach itself is very susceptible to stomach acid so it produces mucous to buffer and protect the lining of the stomach. If this mucous layer becomes compromised by some factor (e.g. NSAIDs, stress, infection) the acid will eat away at the walls of the stomach resulting in ulcers. Demulcents can help restore the protective coating of the mucous membranes.

Astringent herbs are rich in tannins that research shows they possess antiulcer properties.1–3 These compounds are historically used to tan hides to make leather and the same process helps heal ulcers.  Tannins react with exposed proteins in the ulcer to form cross-linking thereby helping to close the wound and create a protective layer.  This “second skin” prevents further damage and allows the internal layers to heal. 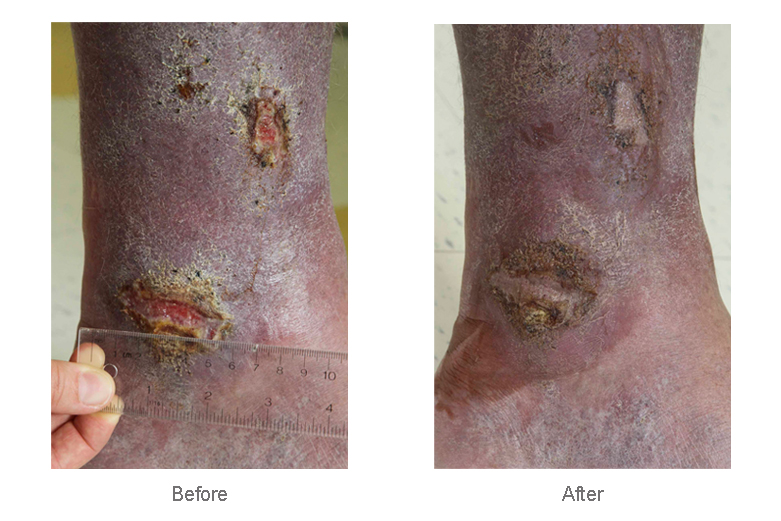 Stomach acid is highly caustic and will destroy tissues it comes in contact with.  Antacid herbs can reduce stomach acid and thereby reduce further damage to the stomach and give the ulcer an opportunity to heal.

Many people who suffer from stomach ulcers develop cramping pains in the abdomen in addition to heartburn.  Antispasmodic herbs can help provide some symptomatic relief by relaxing the smooth muscles of the stomach.

The following herbs for ulcers work by various mechanisms.  Some of the herbs have significant research to support them while others were selected because of their long history in herbal medicine.

English plantain (Plantago lanceolata) is used for both internal and external wounds.  The whole plant is rich in mucilage that helps coat and protects the ulcers from damage.  It contains various phytochemicals that also modulates inflammation7,8 that may halt ulcer progression and speed up healing.   Furthermore, research shows it possess antisecretory and cytoprotective mechanisms that make it superior to some standard drugs for stomach ulcers.9  English plantain has antispasmodic actions that can relieve smooth muscle cramps often associated with stomach ulcers.10   Based animal studies, English plantain is non-toxic and should be safe to use long-term.11 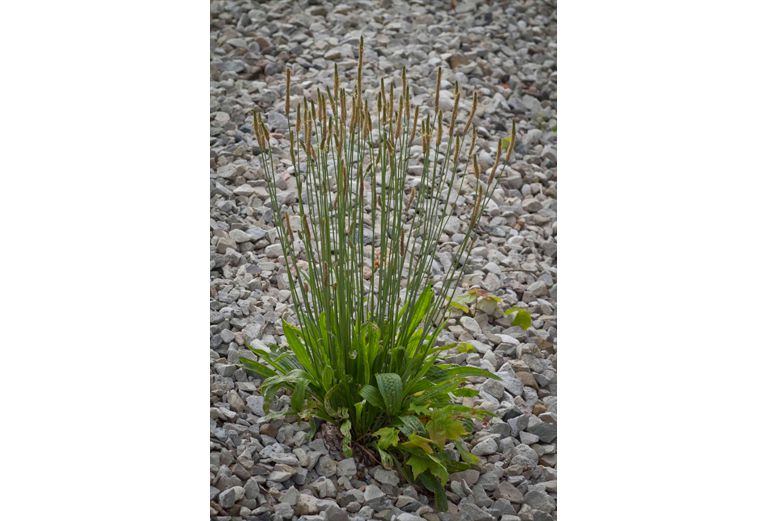 Meadowsweet (Filipendula ulmaria) is the classic antacid herb. Animal studies support its antiulcer effects.12 It may reduce stomach acid through at least two mechanisms.  First, it inhibits the production of histamine that signals the release of stomach acid.13 Second, it contains tannins that might inhibit proton pumps involved with generating stomach acid.4  Meadowsweet reduces pain and inhibits inflammation that contributes to ulcer formation.14–16 In addition, it may reduce the growth of H. pylori bacteria that can cause of peptic ulcers.17 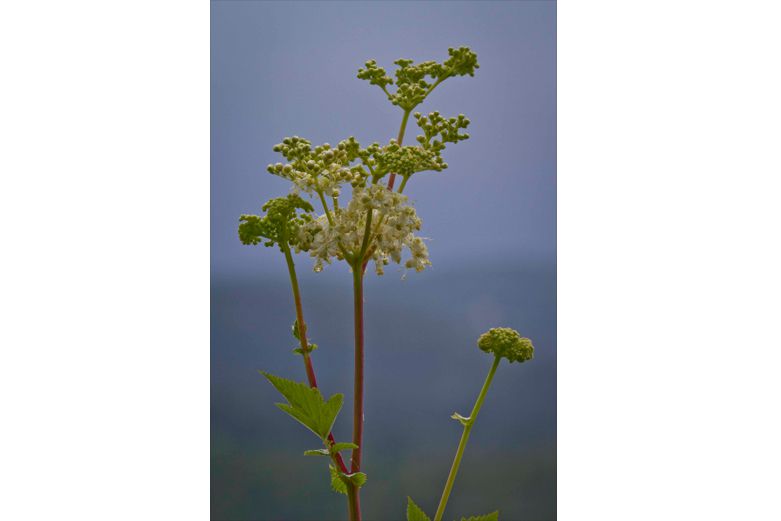 Chamomile (Matricaria chamomilla) makes a great cup of calming herbal tea that also helps heal stomach ulcers.  Herbalists have long used chamomile to treat digestive issues including inflamed stomachs and ulcers. Animal studies show chamomile protects the stomach from alcohol induced ulcers.18,19  The flowers modulates inflammation20–23  and reduce oxidative stress to reduce ulcer formation.24  Because chamomile is very safe and widely available it should be one of the herbs for ulcers included in your treatment. 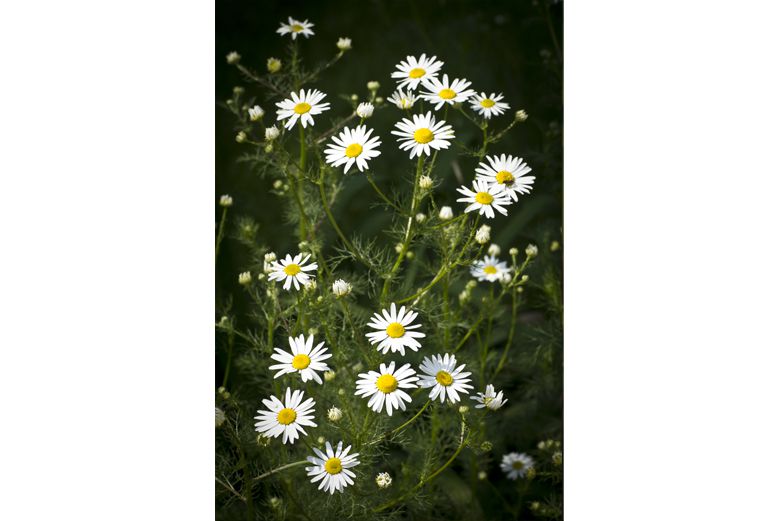 Licorice (Glycyrrhiza glabra) root has an extensive use in herbal medicine for a variety of conditions. This demulcent herb is particularly useful to relieve heartburn and heal ulcers. It contains several phytochemicals that possess antiulcer activity. Glycyrrhizin inhibits gastric secretion, reduces inflammatory mediators and protects gastric mucosa.25,26 Licoflavone also regulate inflammation27  but also stimulates the production of a prostaglandin (PGE2) which is responsible for stimulating mucus production. The extra mucus protects the stomach lining from acid.  Moreover, licorice has antibacterial activity against H. pylori, which could be used as a substitute to bismuth in sensitive individuals.28–32 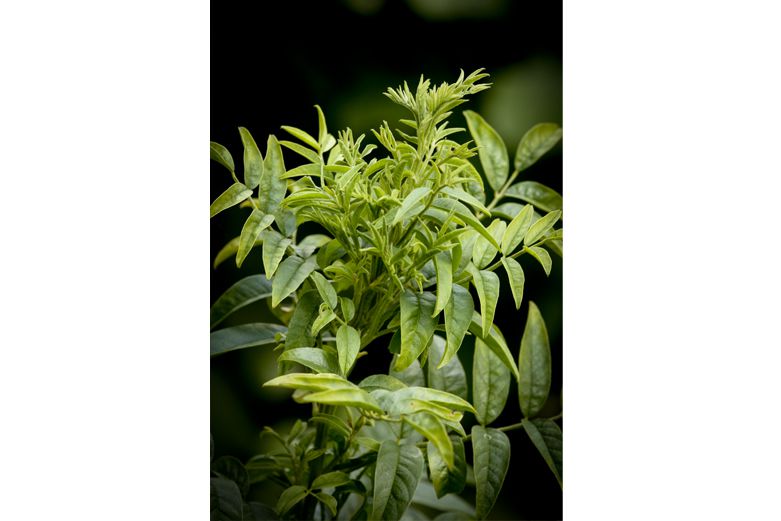 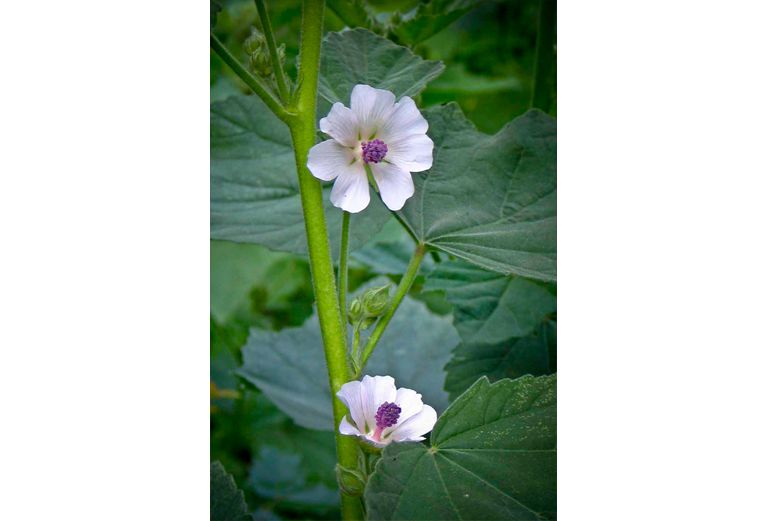 Ginger (Zingiber officinale) is used both in cooking and medicine.  Its rhizome (a special kind of root) contains pungent phenolic compounds including gingerol and shogoal that possess antiulcer effects.35,36 It protects against ulcer causing NSAID drugs like indomethacin33 and aspirin37,38.  The essential oil in ginger also reduced the severity of colon ulcers.39  Ginger reduces inflammation by downregulating various cytokines, including IL-6, IL-8 and TNF-alpha.40,41 Moreover, it can be effective for symptom relief such as nausea42 and pain43,44. 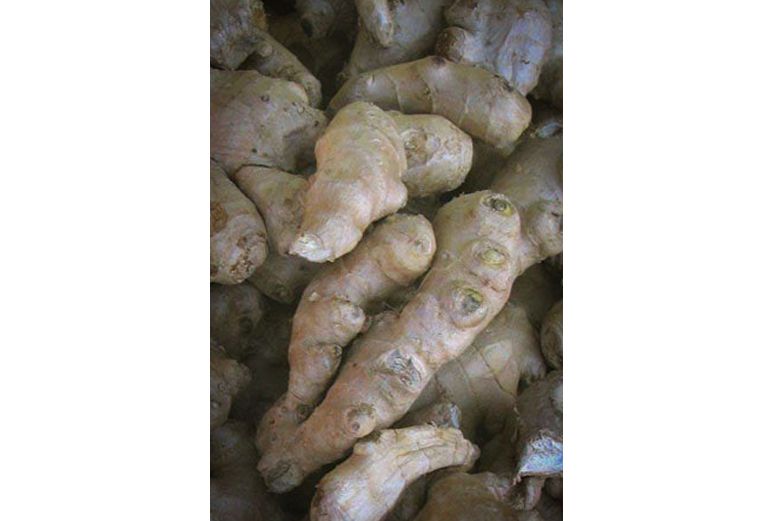 Yarrow (Achillea millefolium) is traditionally used in the treatment of digestive complaints and different types of colic (i.e. cramping pains in the digestive tract)45,46.  Historically Roman soldiers applied yarrow topically to wounds to stop bleeding and hasten healing.  It also has been used internally for different digestive complaints including ulcers. Studies show yarrow protects against alcohol and NSAIDs induced ulcers. Flavonoids mediate the antispasmodic properties of yarrow to help with colic.47–50 It also reduces inflammation involved in ulcer formation.51–53 In addition, it kills H. pylori bacteria that cause ulcers.54 Through these various mechanisms, yarrow has been show to provide provides pain relief caused by ulcers.55 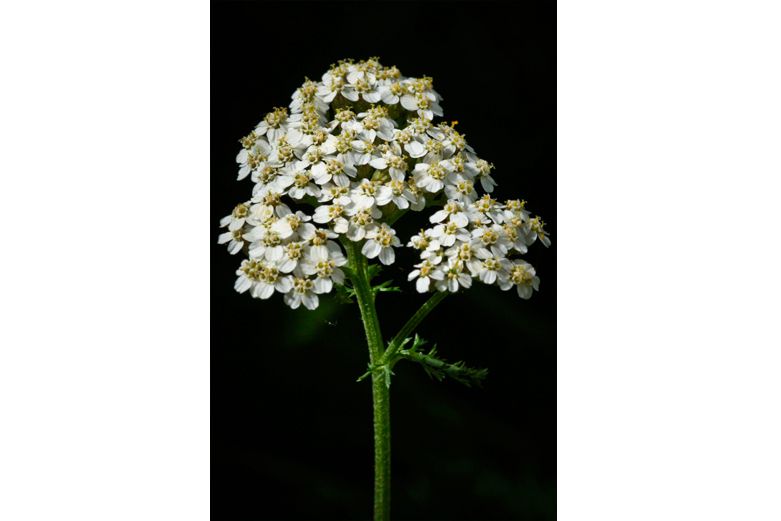 Herbalist use Cranesbill (Geranium maculatum) both topically and internally for wound healing and in particular stomach ulcers.  The tannin-rich roots give cranesbill its astringency that “tan” the ulcer creating a protective layer to help the wound heal and prevent infection.  Furthermore, studies show that tannins reduce stomach acid by inactivating transporters (e.g. H,K-ATPase) involved in making stomach acid.4 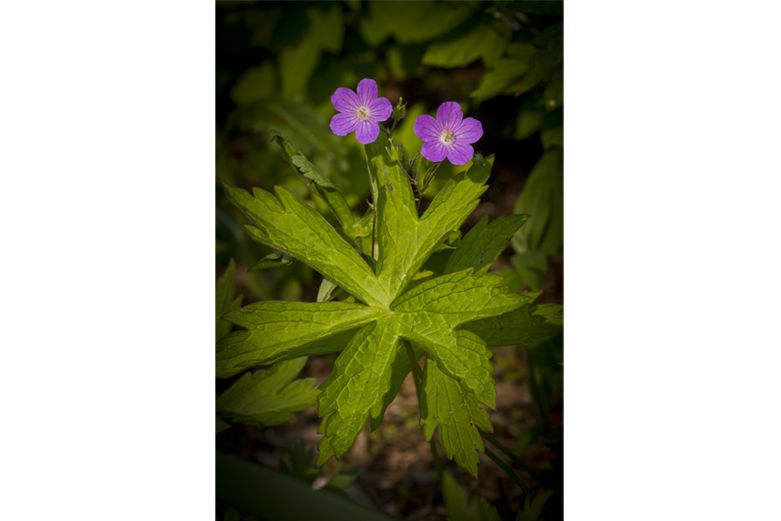 Summary of Herbs for Ulcers

Antiulcer herbs can prevent and treat ulcers by several mechanisms.   Demulcents create a layer of slime that shields the mucous membranes, while astringents modify the surface proteins on damaged tissues to form a protective barrier.  Vulnerary herbs modulate inflammation to stimulate the innate repair mechanism to hasten wound healing.  Antacids decrease stomach acid to reduce further damage, while antioxidants sequester free radicals that contribute to ulcer formation  Finally, some herbs have antibacterial activity against H. pylori, which is one of the main causes of peptic ulcers.  Although human trials are limited, preliminary research supports the traditional use of herbs for ulcer and they should be considered a treatment for gastrointestinal ulcers.