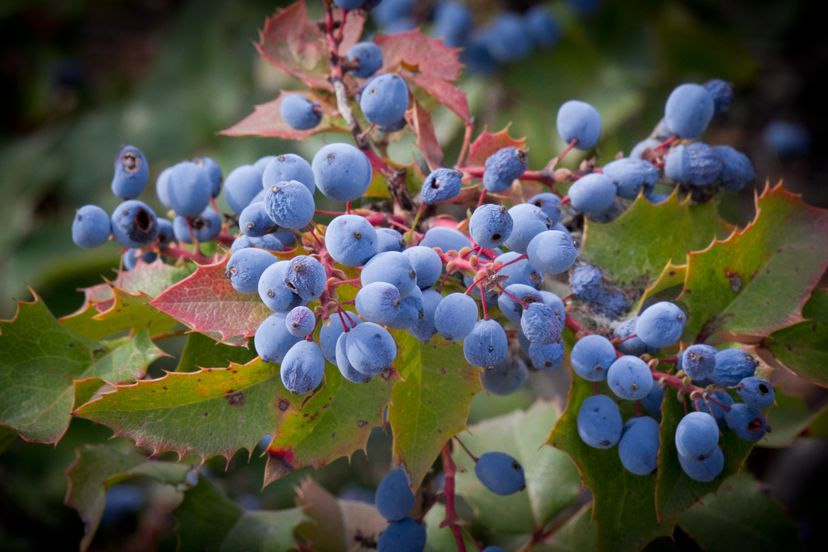 Trichomoniasis is the most common sexually transmitted infection (STI) worldwide. A parasite called Trichomonas vaginalis causes the infection; therefore treatment options are limited to a few antiparasitic drugs (metronidazole or tinidazole). With increasing, drug-resistance and allergic reactions to these antiparasitic drugs make it essential to have alternative therapies to treat trichomoniasis. Natural treatments and home remedies for trichomonas infections are viable options in managing trichomoniasis.1

What are the symptoms of trichomoniasis?

The majority of men and women infected by this parasite do not show any signs or symptoms, especially during the earlier course of infection. Women may start to develop symptoms within six months in which they experience the following events:
• Vaginal discharge: yellow-green, malodorous
• Painful or difficult urination
• Itching
• Vulvar irritation
• Abdominal pain

In men, trichomoniasis was reported to cause infection of the epididymis, prostate and may also cause a decrease in sperm cell motility. This infection does not only cause discomfort in both sexes but may lead to fertility problems. Thus effective treatment is warranted.

Medicinal plants are used around the world to fight infections. Herbs have proven activity against a variety of parasites. Moreover, research shows that combining antiparasitic drugs with herbs can work synergistically to reduce drug resistance. The following natural treatments and home remedies for trichomonas infections have research to support their traditional use in fighting these parasites.

Myrrh is a resin obtained from trees that grow in the middle east. The extracts have been used for thousands of years in perfume and incense and also medicine. The ancient Egyptians used myrrh to embalm mummies and treat infections in the sick.

Today Egyptian researchers are elucidating the antiparasitic properties of myrrh against several different parasites.2,3  Myrrh extracts were effective in treating metronidazole-resistant trichomonas strains in both humans and animals.4,5 How does myrrh work?

Myrrh contains essential oils rich antimicrobial compounds called terpenoids, and in particular, they have high amounts of furanosesquiterpenoids.6,7 The precise mechanism has not been elucidated, but extracts exert a broad spectrum antimicrobial effect against bacteria, fungi, and parasites.

How do I take myrrh?

How safe is myrrh?

Myrrh is considered safe when used as recommended.

Caution: Myrrh should not be taken during pregnancy or lactation.

Oregon grape (Mahonia aquifolium) grows wild on the west coast of North America and has long been used by first nations people to fight infections. It is related to other herbs including barberry and goldenseal that contain berberine. How does it Oregon grape work?

Herbs containing berberine (e.g. Oregon grape, barberry, goldenseal, Chinese coptis) and isolated berberine have demonstrated antiparasitic activity. In test tube studies, berberine’s antiparasitic activity was comparable to the drug metronidazole with regards to potency8. Berberine increased autophagic vacuoles in treated trichomonas9 that eventually lead the to death of the parasite. Several studies show that crude herbal extracts that contain berberine and other phytochemicals are more effective anti-parasitic agents than berberine alone.  This suggests that other phytochemicals may complement that action of berberine.10 Because berberine-containing herbs show efficacy and also has the advantage of being better tolerated and more effective against metronidazole-resistant cases, these herbs should be considered a treatment option alone or in conjunction with drugs.

How do I take Oregon grape?

How safe is Oregon grape?

Caution: Goldenseal should not be taken during pregnancy or lactation.

3. Mullein – not just for the respiratory tract

Mullein (Verbascum thapsus) has been used for thousands of years to for respiratory infections and other pulmonary conditions including cough. Although mullein is not traditionally used for parasites, several research studies show different species of mullein possess antiparasitic effects against Trypanosoma,11 and round worms and tape worms.12,13 Furthermore, recent research shows that mullein’s anti-trichomonas effects are similar to the drug metronidazole.14 How does mullein work to kill trichomonas?

Mullein contains a compound called Verbascoside.  Although that has documented antiparasitic activity against leishmaniasis.15 Research suggests that mullein cause trichomonas cells to “commit suicide” (aka apoptosis).14

How do I take mullein?

Mullein can be taken in various forms including teas, capsules, and tinctures.  The following dose is generally recommended by herbalists:

How safe is mullein?

Myrrh is considered safe when used as recommended.

Wormwood (Artemisia absinthium) has been used for centuries to combat parasitic infection and especially helminths (worms). Several studies show it has activity against several types of parasites including leishmaniasis,16,17 worms.18–21 As to date, only one study revealed the effectiveness of wormwood against trichomonas.22 How does wormwood kill trichomonas? How do I take wormwood?

The following dose is generally recommended by herbalists:

How safe is wormwood?

Wormwood is relatively safe for adults when consumed in recommended amounts.  Large doses and chronic use are not recommended.  The essential oil is potent and too toxic to take. It contains neurotoxin (thujone) in the essential oil that can in high doses over-stimulate the nervous system.

The curry spice turmeric (Curcuma longa) has a long history in traditional medicine. Turmeric and its active ingredient curcumin are well known for their natural antioxidant and anti-inflammatory but have antimicrobial activity. Antimicrobial activities for turmeric rhizome and curcumin against different bacteria, viruses, fungi, and parasites have been documented.23 Although human trials are lacking, one recent test tube study showed curcumin eradicates various Trichomonas species.24 How does turmeric kill trichomonas?

The mechanism of how turmeric kills trichomonas has not been elucidated.

How do I take turmeric for trichomonas infections?

There are no clearly defined the dose of turmeric to treat trichomoniasis. The dose of turmeric/curcumin products can vary greatly between manufacturers. Check the product label for dose.  A safe does that might be effective:

How safe are turmeric and curcumin?

Turmeric and curcumin are well tolerated and safe but mild adverse events were reported including heartburn. Turmeric is considered safe during pregnancy when used in small amounts.

Summary of natural and home remedies for trichomonas

The complete eradication of the Trichomonas infection is essential to avoid complications like infertility.  Antiparasitic drugs (e.g. metronidazole or tinidazole) are usually effective but drug-resistance is on the rise.  Furthermore, some people can not tolerate these drugs.   People are looking for alternatives and/or complementary treatments that can be taken alongside antiparasitic drugs.  The above home remedies for trichomonas have minimal side effects and are well-tolerated, making them ideal treatments.  Research is limited for the above antiparasitic herbs but myrrh has shown effectiveness in clinical trials.  The other herbs (Oregon grape, mullein, wormwood and turmeric) have some compelling research but they are lacking human trials.  For advise on how to treat Trichomoniasis contact your medical doctor or naturopathic doctor.